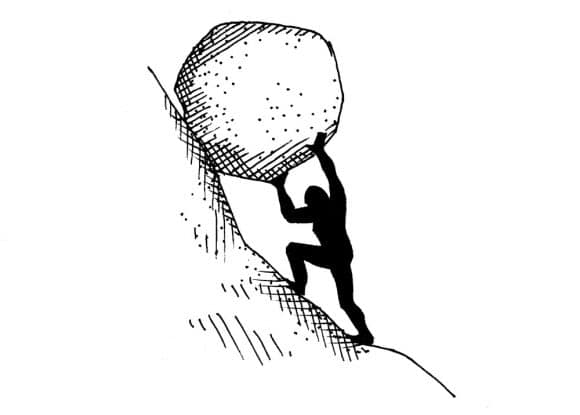 Working is hard. I think it is hard for most people because it is something you have to do for so many hours of your life. Some jobs are harder than others, but having to put so much time and energy into something can become onerous under the best of circumstances. In many ways, my job is easy. I … 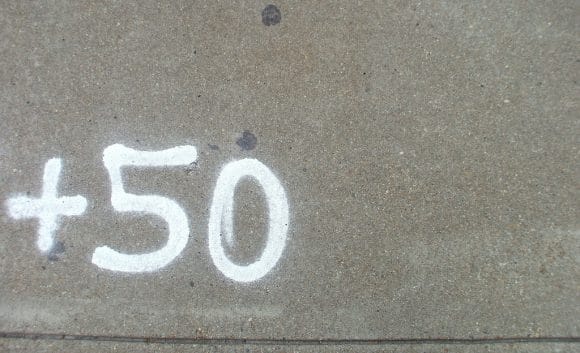 I turned 50 on January 28th. It was a pretty exciting birthday for me. For a person who didn’t think they would make it to eighteen, 50 years old feels like an achievement. 18 seemed like one too, but more like one that was achieved by luck. 50 took a lot more work. In honor and remembrance … 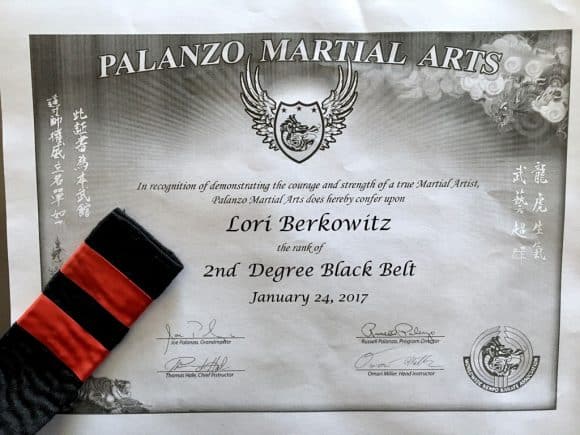 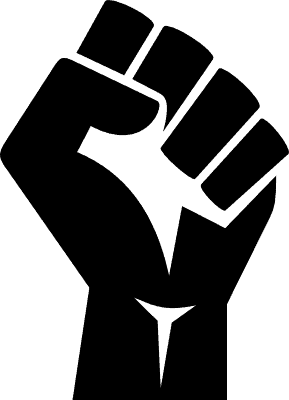 This could be our call to action to make this country a better place & force us to think about what “a better place” means for everyone, not just ourselves.

There’s definitely a difference between Chrome and Safari due to Safari’s font rendering. In Safari text tends to be a bit bolder due to the anti-aliasing algorithm and can sometimes take up a few extra pixels on the screen.

I was getting very frustrated earlier because of a menu bar that was wrapping in Safari and not in Chrome. The Safari window had to be 200px wider than the Chrome window for the menu not to wrap before switching to the mobile menu.

Making the menu font size .1em smaller fixed the problem. It doesn’t even really make sense mathematically, but it worked so I am not inclined to figure it out right now. 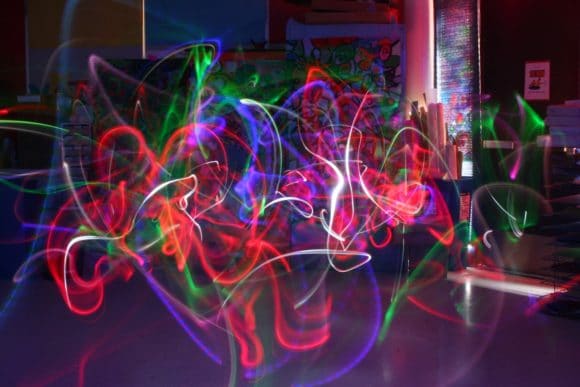 chaos surrounds me
closing in fog and laughing
when i disappear 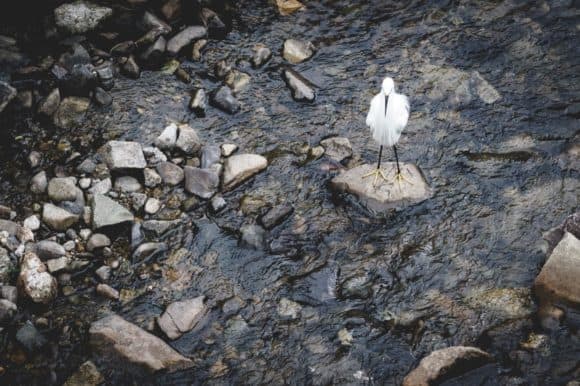 alone all the time

i wish i knew how to be

different than i am

I call myself autistic but if you call me a person with autism, I don’t mind. If you compare me to a puzzle it is ok. I think you are like a puzzle too. I don’t speak for all autistic people. I don’t think anyone can. I understand the reasons why person-first language can be …